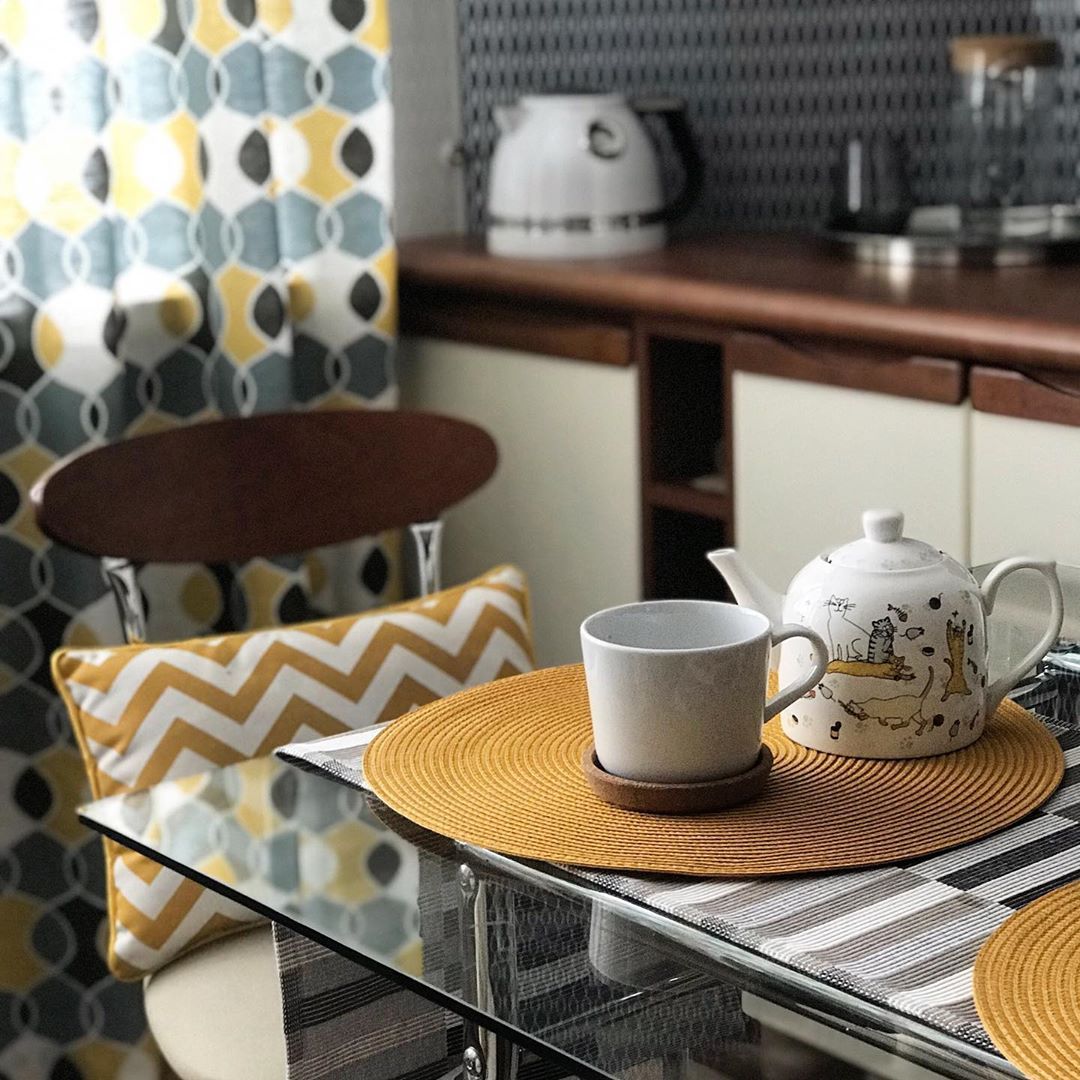 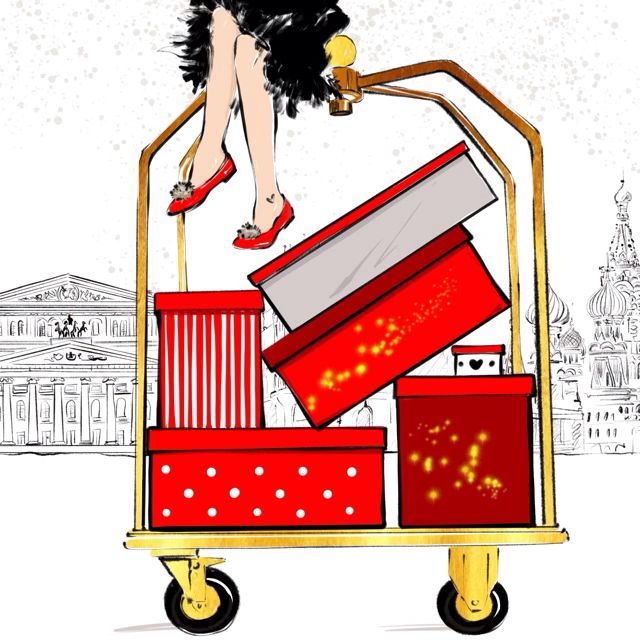 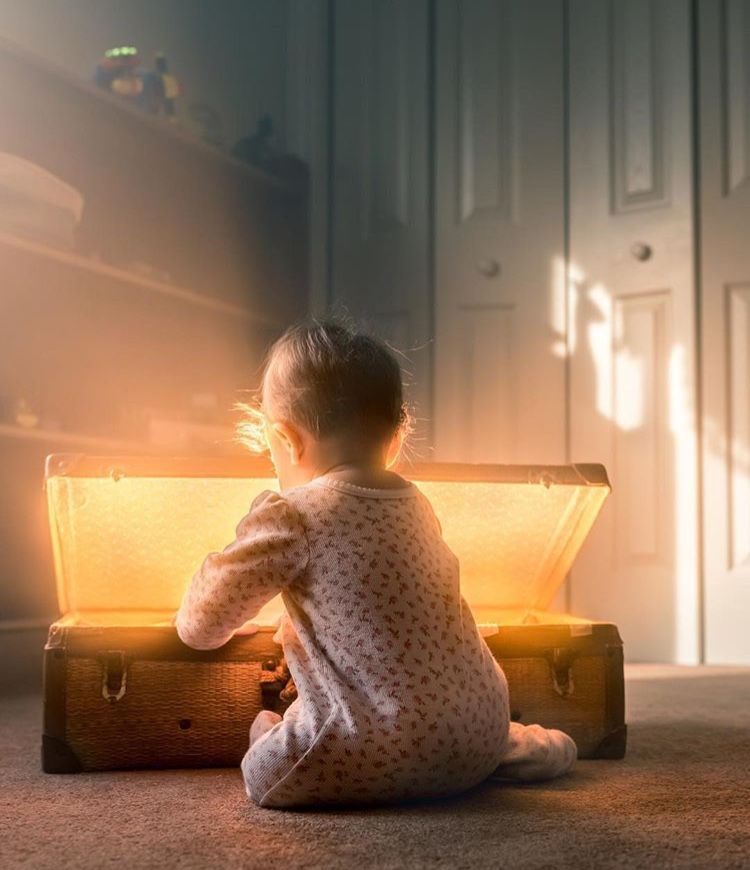 Dementia seems to involve abnormal proteins known as ‘alpha synuclein’, developing and being deposited within nerve cells of the brain called ‘Lewy bodies’. When a person begins to experience the symptoms of dementia, they may be faced with several changes in mental function, including:

– Difficulty with walking and balance

Many families dealing with Alzheimer’s have watched a family member ‘drift away’ mentally; further and further away, until suddenly, it seems that all that is left is a shell that bears little resemblance to the once vibrant human being who once resided within.

The problem with treating dementia is that currently, the US Food and Drug Administration has not been able to identify an effective treatment. While a drug called cholinesterase inhibitor has shown some usefulness, its effectiveness is limited. However, alternative therapies are providing hope for people with dementia. One form of therapy is a form of brain biofeedback known as neurofeedback.

Neurofeedback therapy is a natural, non-invasive therapy that can actually change how a person’s brain functions, retraining it to work within different wavelengths. This is why neurofeedback may work extremely well for controlling dementia, keeping new symptoms from developing, and preventing other symptoms from worsening.

Numerous studies have been conducted specific to biofeedback and neurofeedback for people with dementia, and the results have all been very similar. Significant improvements in overall memory were seen, as well as improvement in verbal memory, verbal fluency, behavioral inhibition, and visual memory. Obviously, the information coming from new studies is providing people with dementia hope for the future: thanks to neurofeedback.

If you or someone you love has been showing signs of dementia or has been given a confirmed diagnosis, you may want to ask your doctor about the option of neurofeedback therapy. Bear in mind, however, that some medical doctors are not thoroughly familiar with the methods and benefits associated with alternative therapies.

This is largely because most healthcare providers are very busy. It can be challenging just to stay current with all of the changes in their field. Your health care provider may not be aware of how quickly neurofeedback has evolved, and of the mounting research that continues to suggest that it should be considered for many different problems.

With the exciting and compelling results of recent research on neurofeedback, it is becoming very hard for even the most skeptical and resistant people to ignore. As the awareness of neurofeedback continues to grow, it may become more and more mainstream, and be used by more and more health care providers, until one day, it is as common as aspirin. Currently, using neurofeedback therapy offers dementia patients the possibility to live a more normal life. 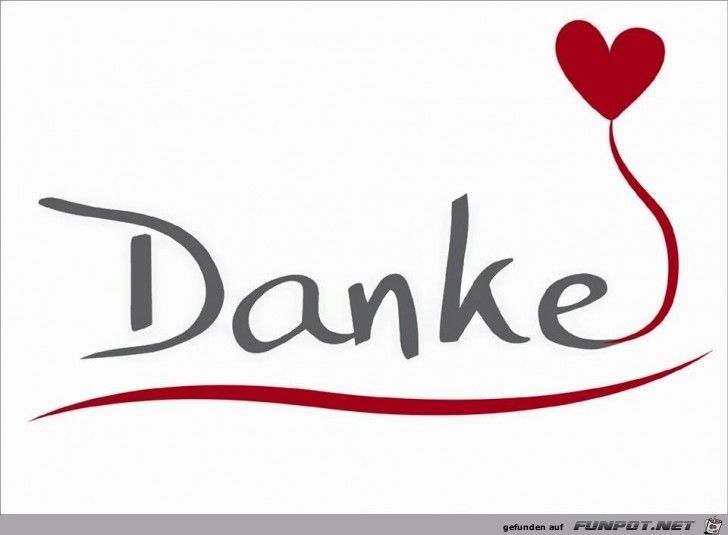 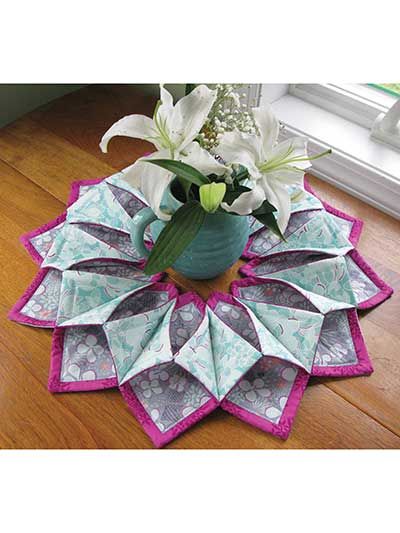 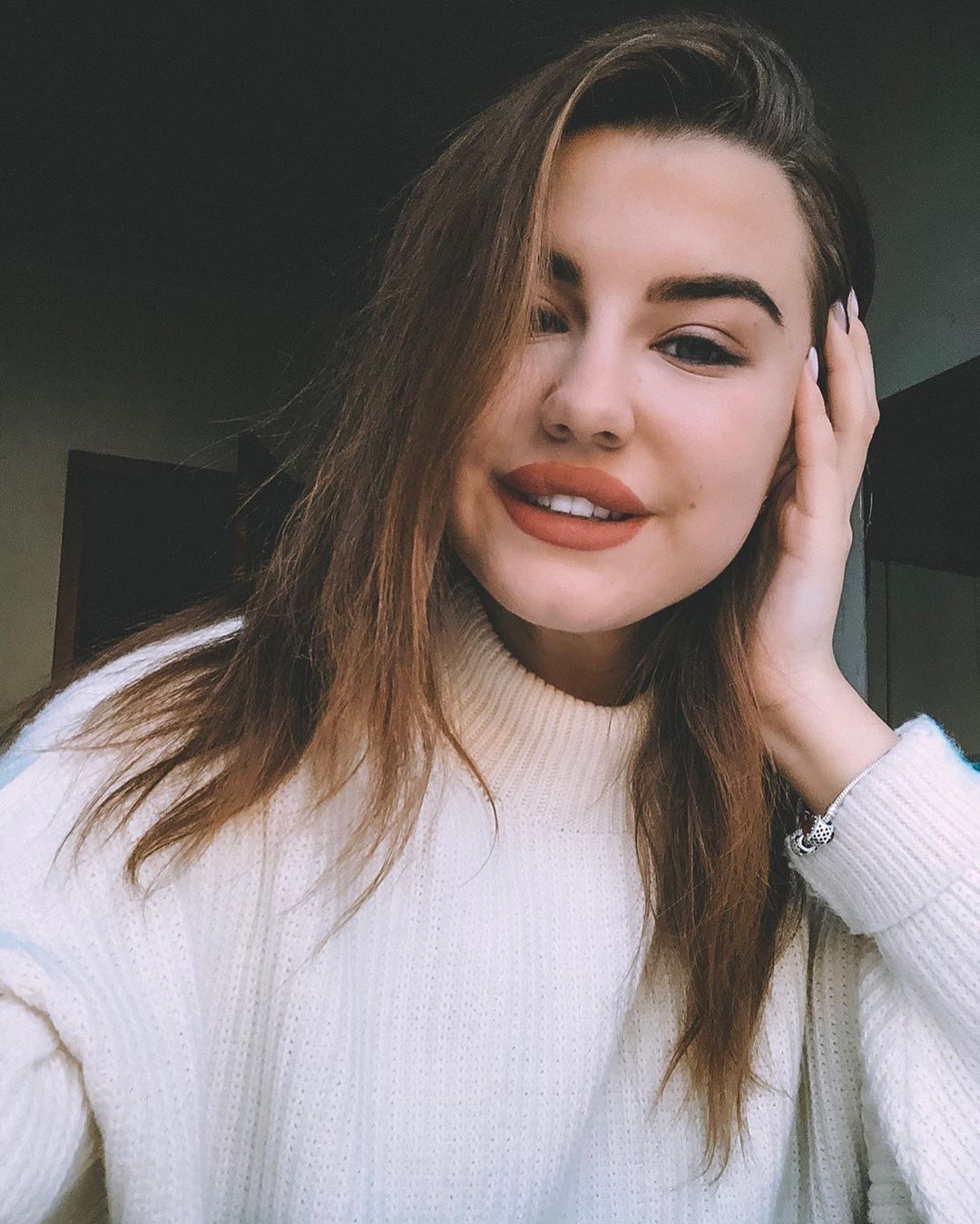 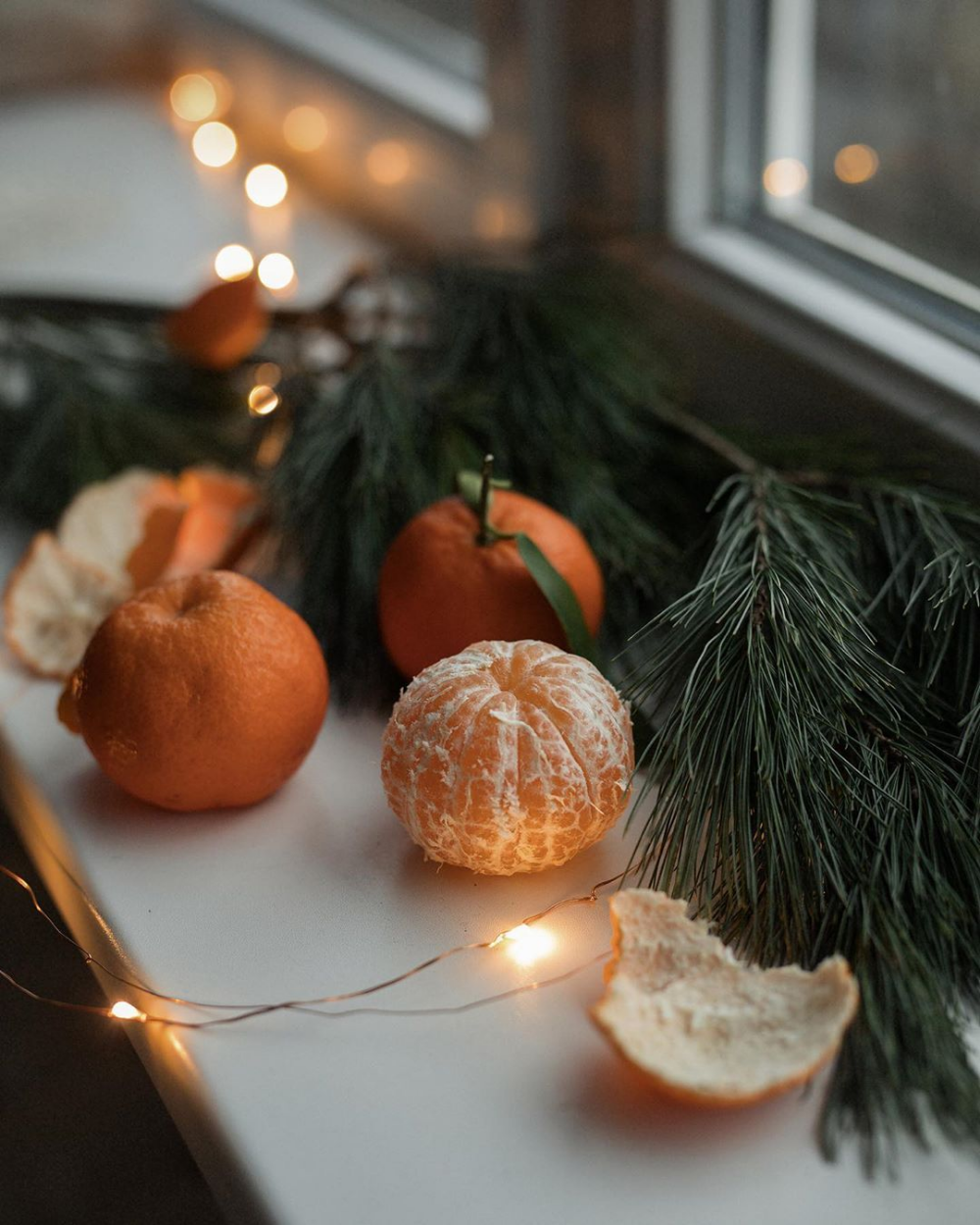 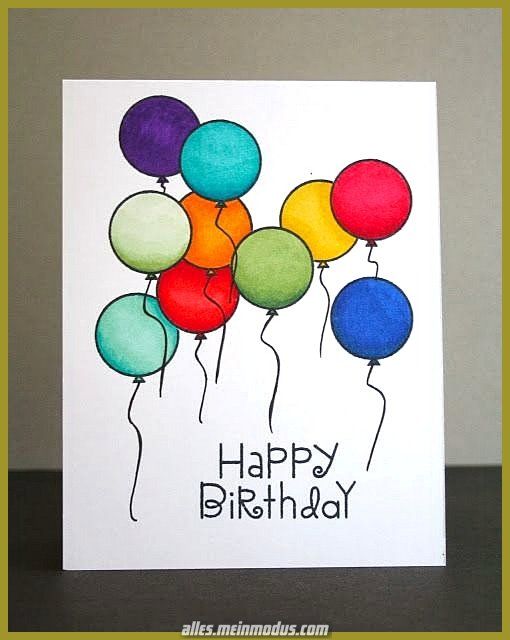 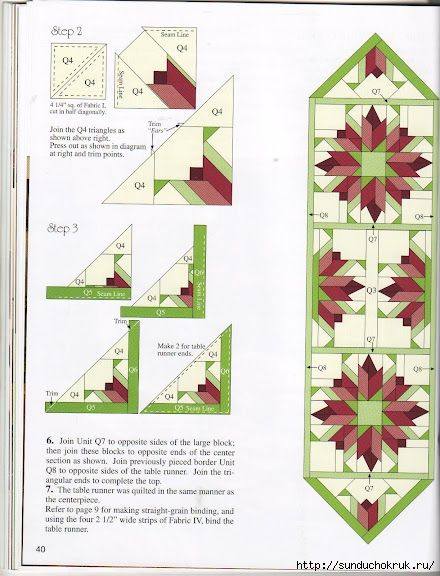 Cookies To make this site work properly, we sometimes place small data files called cookies on your device. Most big websites do this too.
Accept